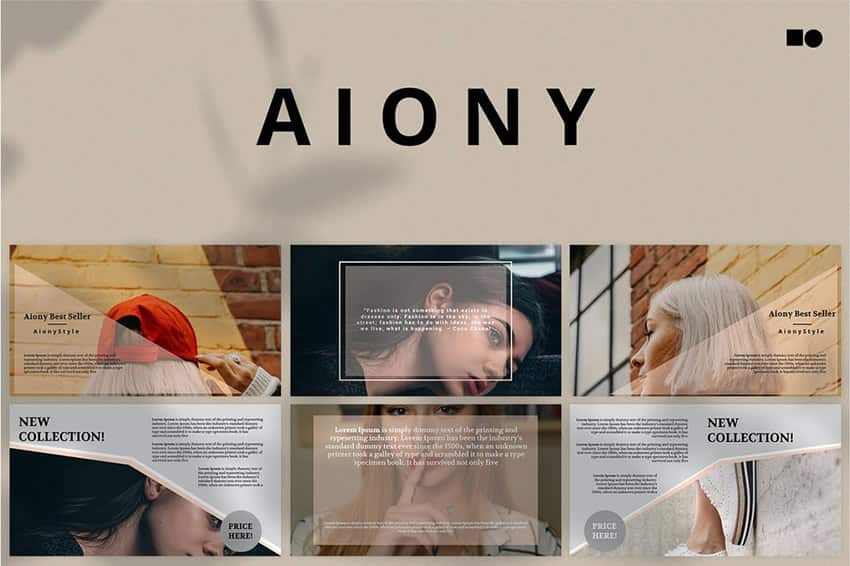 The Keynote that Delivered Representation

I’ve always found speeches to be beautiful for their ability to influence minds while simultaneously having the capability to be the reason behind starting the engine of one’s creative flow and generating multiple ideas by simply sharing a different perspective.  Microsoft has definitely lifted the bar by giving the mind of Deborah Adler – designer of the prescription pill bottles, a platform to share her story and experience. Her ideas were loud and inspirational, teaching us that design has the power to change the world for the better, make lives easier for everyone, and even has the capacity to save a life! She focused and gave us the key to perfect graphic design – approach creation through the eyes of a consumer, empathize with the client.

With every speech, the one thing I have come to recognize during this conference is the sheer amount of dedication and importance that Microsoft has rightfully assigned to design.

Playing a dangerous game by assigning more than half of the 90 minutes keynote speech to a designer with a non-technical background was a risk that Microsoft was not afraid of taking. If you were to browse social media for live updates of the event, especially ones that pertain to the keynote speech, you’ll find yourself going down a rabbit hole where people question the value of the keynote speech while simultaneously having complimentary feedback from the rest thus speaking volumes about the speech. Personally, I feel like it was worth the risk as I walked out of the auditorium proud and inspired. Microsoft’s attentiveness to design made me feel vitalized and reassured about the field of graphic design.

I’ve also noticed how Microsoft has been recently incorporating the importance of design in their work while also providing a stage to discuss design and spread awareness on its influence and impact. Here are a couple of steps Microsoft has been working on:

One of the most exciting things that I remember overhearing from Bill Buxton in the conference was that the keynote was delivered to seats that were filled with a majority of designers.

A field that was once rendered unimportant is now being recognized for its true value and capabilities to enhance and further the future of technology. The contribution of design to technology is limitless and that simply makes every day a great day to be a graphic designer.

XAML Scrubber for VS 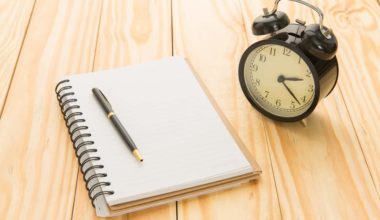 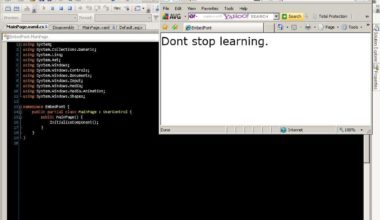 Read More
The font that deserves the very first mention is none other than Very nice Sans Serif. I have…