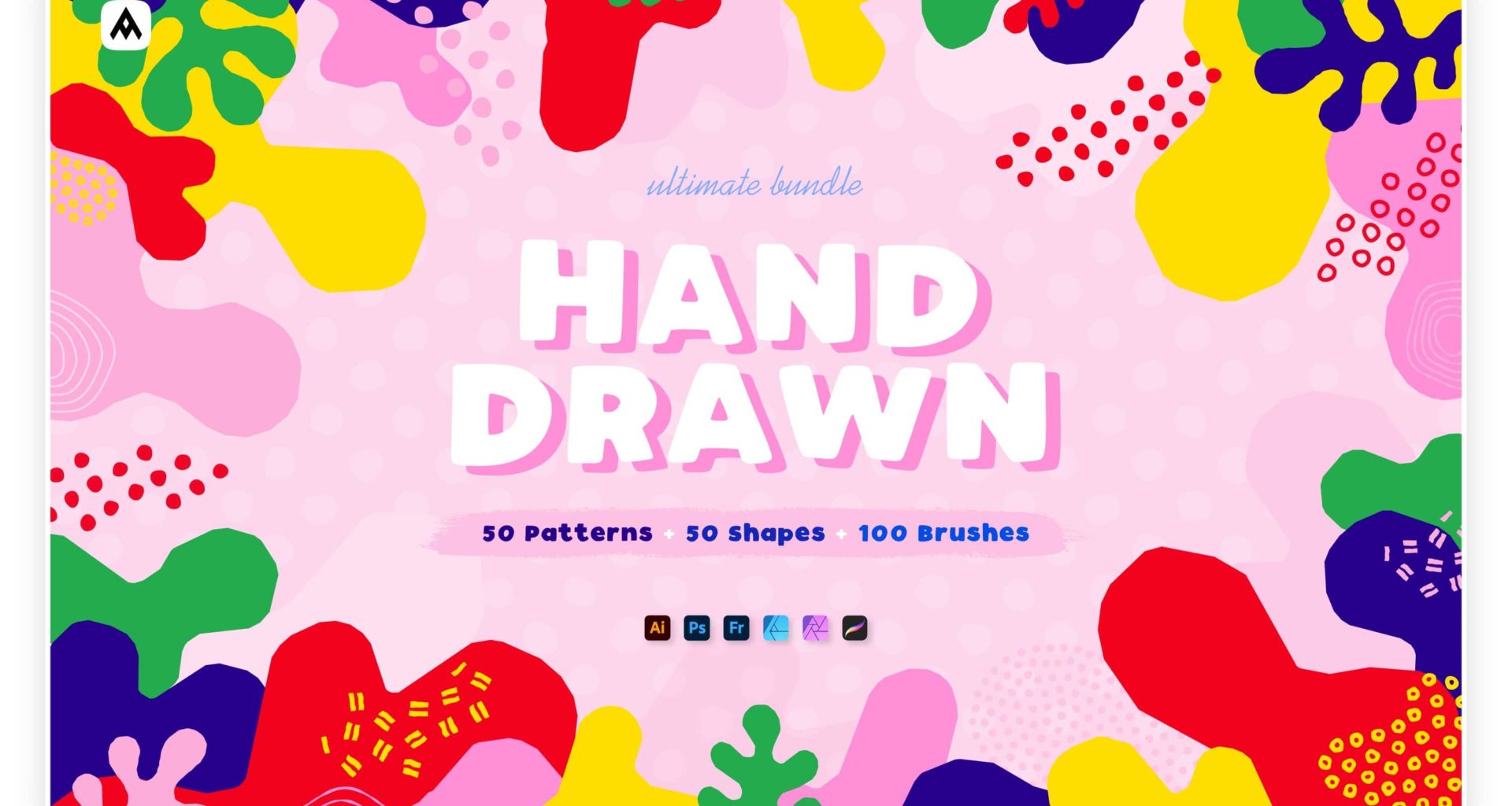 I usually use time on a plane to write code that I otherwise wouldn’t get to write. TimelinePanel (soon to be posted) and the ShinyOrangy styles are both examples of plane samples.

Well, I’ve been flying a lot lately and plane time lately has been committed to my favorite project yet, HandDrawnShapes which is the cullmination of 27 hours in the air.

HandDrawnShapes is a collection of 3 elements (HandDrawnRectangle, HandDrawnEllipse and HandDrawnBorder) which are designed use a slightly flawed geometry and look kind of like they could have been drawn by hand. They derive from their platform counterparts, so you can use them just like you would use a Rectangle, Ellipse or Border. Actually, I guess that HandDrawnRecangle and HandDrawnEllipse both derive from Shape so there is probably something that you can’t do, but close enough.

For now, you can download the source here. These run on Beta2 bits. Unfortunately, they haven’t been updated for the June CTP yet, but if you get the source you should be able to compile to JuneCTP without any issues (though I haven’t tried it).

I’ve been wanting to do this for over a year. When we went to FITC in 2005, we saw a lot of designers experimenting with this kind look and I got really excited about it. Unfortunately, though, the idea dropped off my radar after the confernence until just a few months ago wen Fil Fortes reminded me of the idea. Thanks for the reminder Fil. Hope you’re having fun at the World Cup.