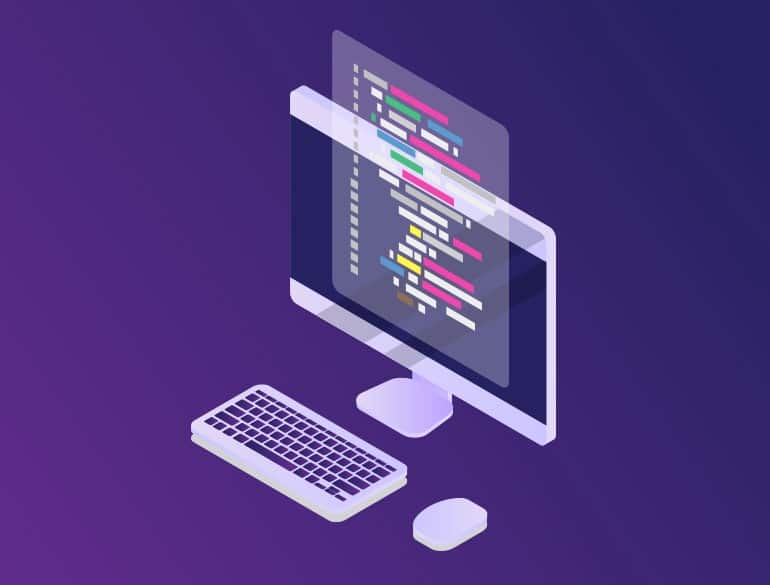 If you’re a technical writer, you will no doubt have discovered that there are lots of formats and tools to look at. One of these to consider is Markdown as it provides a simple environment to allow you to get straight to writing.

What is important to know about Markdown is that it’s a way to format text content in an editor without knowing coding languages such as CSS or HTML.

Those who have used it say it is easy to learn and you can format text in any editor and also on any platform.

Probably it is Markdown’s limited features that make it so attractively simple and that keep the formatting consistent between documents. Not being able to make choices about margins and text size keeps things standard between authors. It’s just ASCII text.

Tools that work with Markdown

There are quite a few tools that work with Markdown and some of these are things such as WordPress and Trello. In fact, Markdown converts to just about anything including slides and PDF.

Markdown is part of HTML, which means you can use all the features of HTML to add different elements to your documents. But having said that, you don’t have to use  HTML.

There are a few online tools you can make use of to put Markdown to the test. Markdown Dingus is one of these tools that let you try out Markdown.

It is quite likely that you are wondering what exactly is this Markdown? It’s a markup language where you can style a digital text document making use of usual formatting techniques.

It was developed by John Gruber together with Aaron Schwartz in 2004, so it’s not new. They were irritated by how complicated it was to format web content using the standard HTML. That’s why they came up with Markdown.

Files of Markdown are stored as .markdown or  .md and as already mentioned, it can be converted into HTML or XHTML.  One of the uses of Markdown is writing messages on forums that appear online, emails, and technical documentation.

This markup language gives writers the chance to have control over the presentation of their writing.

Today, Markdown does have issues, but it is used by many people who find that the advantage is that once you know the basics of how it works, it is easy to write.

Those who use it say that it is easy to write and pick up as it’s based on email formatting conventions that many people are already familiar with.  They say that Markdown is smoother than your regular publishing systems and that you don’t have to stop writing to choose select formatting buttons. With your text, formatting is already in line.

Markdown is also able to be read in its raw state, not like raw HTML which comes with tags.  Markdown files are also portable, and as suggested, they can be opened in any compatible editor. Those who know it say it’s a case of simply getting to know it and using it for lots of different activities.

A personal Manifesto to go for Greatness in all you Do 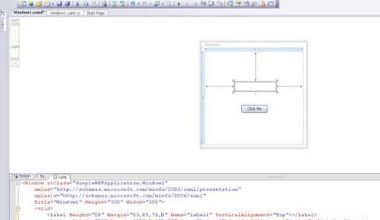 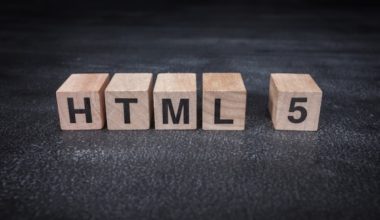 Read More
In Firefox, a build that fixes flash-related loading problems has gone live. There were also loading issues with…