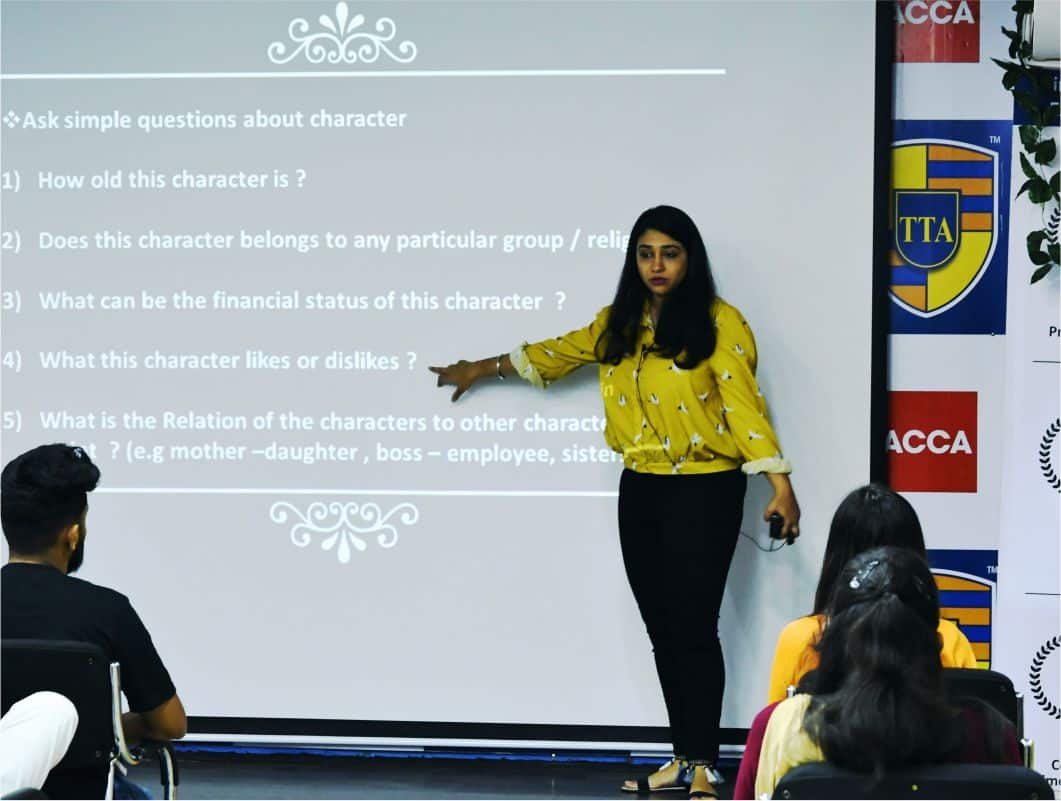 I found out today that my MIX09 worskhop is now officially online. I won’t lie, it’s kind of long. The session is three hours of what I wish I had learned about design when I jumped on the design wagon train. You’ll either want to do this one an hour at a time or else prepare some snacks.

By the way, thanks to the Microsoft guys (Jaime and other folks) who made sure this recording got online. Initially, since it’s a workshop, it was not going to be posted. Normally workshops and precons don’t get recorded or posted. Microsoft really went out of their way, though, to get this one out there (after we found out it had been recorded by accident). Maybe they realized that this is a tough year to be budgeting for addons (like workshops) at conferences and there are probably people who would have liked to have attended.

I guess we also want to thank the attendees who asked to get it online. I think that enough people clamored to get it up there. So, thanks guys!