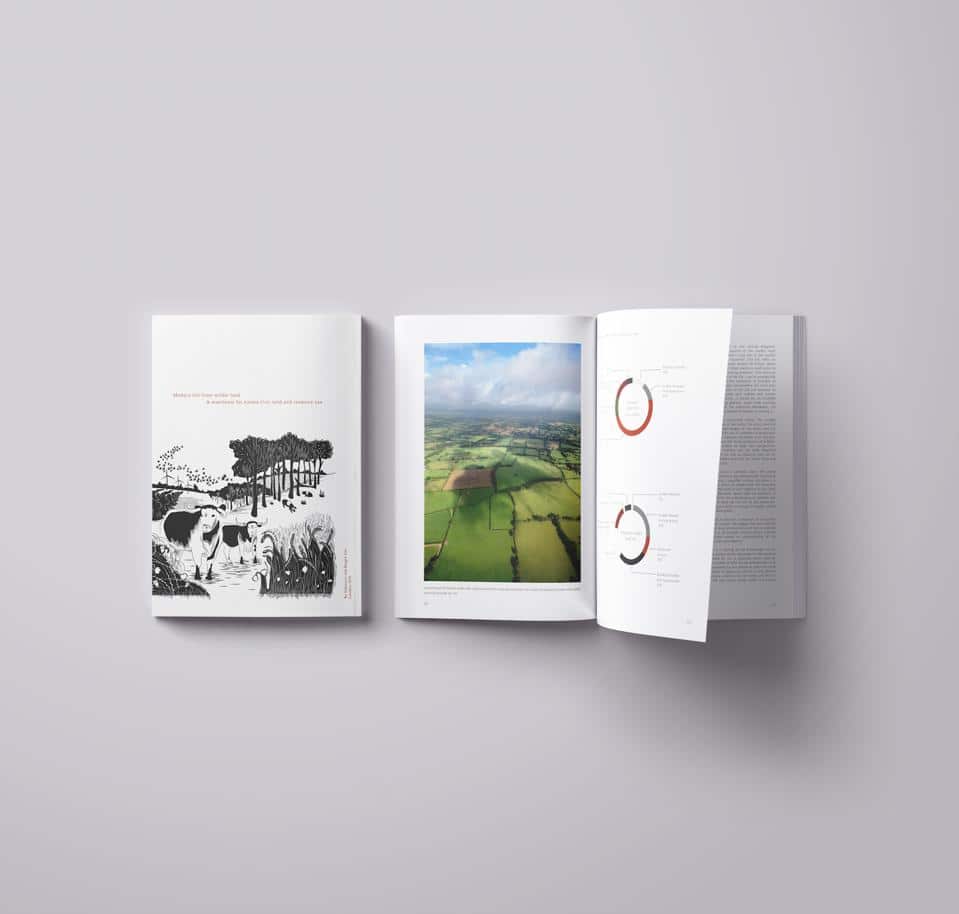 Paper, Manifestos and Why You Need One to Be Great at Anything

Manifesto is kind of an old fashioned word. I started flirting with it because of Paper (the app). I’ve been a little obsessed with Paper, both the product and the process that made it.

If you haven’t seen it, Paper is an iPad app for sketching. It’s probably only 20% different than a dozen other apps but it’s 1000% better. Just about everyone agrees. They’ve sold 1.5 Million copies in 2 weeks, The Verge started reviewing styluses and Amazon ran out of them (for a few days at least). We’re all buying styluses now, mostly because of one app.

What makes it so much better? There’s been endless opinion about this. The convergence seems to be on their painstaking attention to detail and focus on doing a single thing well. Sounds familiar. In fact, that seems to be the magic one-two for creating a great version of anything: focus and then a relentless committment to doing that thing well.

That’s why you need a manifesto. It’s a powerful instrument that helps you do both of those. I started thinking about that word when I saw it here:

That’s from a sample Paper sketchbook called “Making Paper” that ostensibly contains notes about the process of building the app and the brand. This page is to be their site map and the real page does, indeed, contain a manifesto. Their’s reads:

We noticed that somehow, along the way, software designed to help us be creative actually made us less creative. That’s because we believe our best ideas emerge when we use pencils and paper. So we set out to build tools that work the way we do.

I don’t have a dictionary definition of manifesto at hand. I’ve avoided looking it up because I’m willing to hijack it (take that word meanings!). I think of it this way: a manifestois a declaration of why the thing you do makes the world better.

Sounds simple, and maybe it is. Maybe you’re already working under some assumptions that roughly add up to one. The power of the manifesto, though, only comes when you write it down. Keep it short and understandable. You should have a single sentence version and a single paragraph version and then be ready and excited to lay those on anyone that asks. To be clear, it’s not the sentence or the paragraph that matters. It’s the process and the fight for clarity that makes the difference.

Until you write it down, your manifesto is not a manifesto. It’s just those rough assumptions, equivocal ideas and inconclsusive connections. That amorphic thing has no power, no ability to make you focus and no capacity to strenghen your comittment. I think you have to write it down and then share it. I’m writing mine.

Paper had a manifesto and they knew it. They labeled it. I think some people might have the clarity of mind to create these naturally, without trying. For the rest of us, it takes some work but I suspect it can become a habit.

I started looking for examples and their are dozens, probably hundreds. Find a hero (a business you love, a thinker you want to emulate, a creation that touched you, a leader you want to follow) and you won’t have to dig deep to find a manifesto. They might not call it that (probably won’t), but the evidence will emerge in the form of an alluring ability to simply state their reason for being, coupled with an infectious commitment to what they create. And that’s the magic.

Why is there Flash in the HTML5 version of Cut the Rope?

Markdown is the Future of Writing