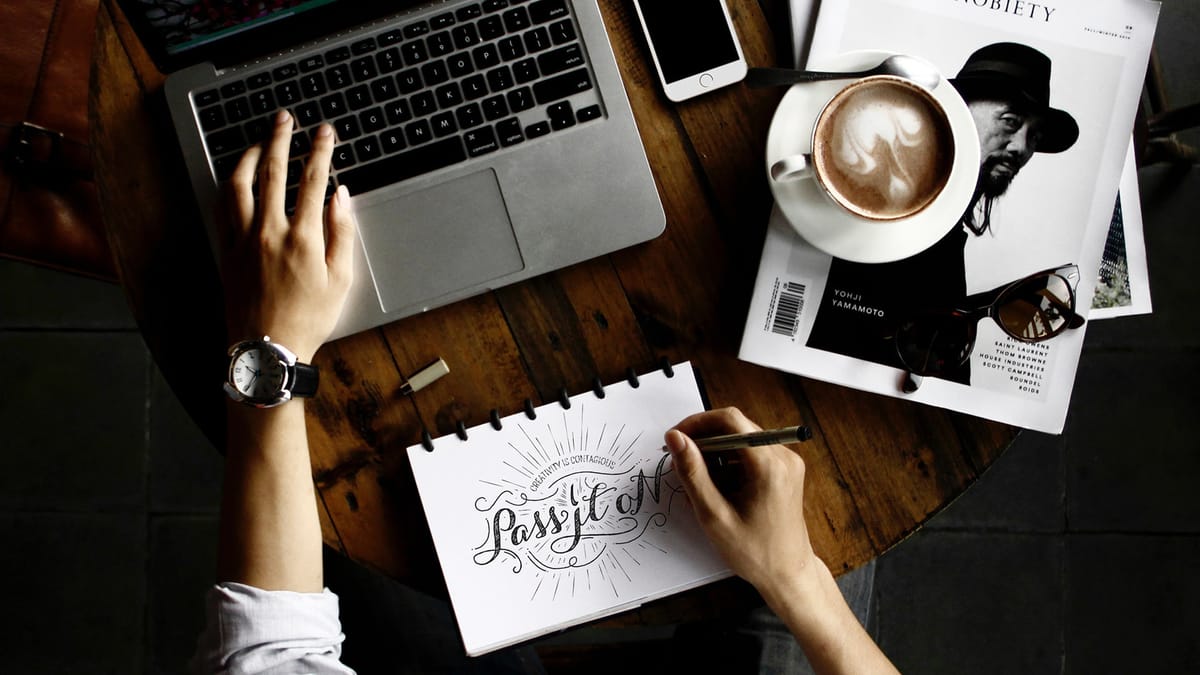 Last Friday, someone at Microsoft posed “What is your favorite font?” as the day’s question on twitter. It’s a good question, but I took issue with something small. It’s embarrassingly trivial, but here goes: I think they should have said “typeface” not “font.” Here’s why:

First, my take on the difference between those terms.

In traditional print, the distinction is easy: a font was a typeface set at a certain size, weight and style and cast in metal. There was no way to buy just a typeface. Instead you bought a font: Garamond Bold at 13 points.

In its digital form, fonts are more flexible and the moment when a typeface becomes a font is way more nuanced. In fact, it’s common to use the two interchangeably. Wikipedia even says they’re synonymous but I (and others) disagree.

I think it’s easiest to understand the difference by analogy: a typeface is like a song and a font is like a recording. One is the definition, the other is an instance. One is a concept, the other a manifestation.

This distinction is why you can have multiple foundries that sell fonts of the same typeface. A classic example of this is Garamond, a typeface that came into being nearly 400 years ago (well before truetype, shortly after printing presses). But today you can buy Garamond (the font) from at least a dozen sources. Here’s a sampling (from wikipedia).

Those are all the same typeface, but each is a different font. Make sense?

In our music analogy, Garamond is like Beethoven’s Fifth and Adobe Garamond Pro is like this Telarc recording. That’s just one (great) recording and there are certainly others.

Yeah, it totally is. In reality, this distinction normally doesn’t matter and people use fontand typefaceinterchangeably all the time. So why the nitpick? Mostly because I think it’s interesting. But also, even if subtle, it’s a real difference—and once you know it, you can’t help but notice it.

You already do this with familiar media types. Even if you might ask someone about a favorite CD, Rolling Stone wouldn’t. They would call those albums. The CD, after all, is just the medium. You also wouldn’t ask someone about their favorite vacation JPEGs (although that might be extending the analogy too far, but you get the point).

Update:Incredibly, Erik Spiekerman saw this post and summed it up perfectly with these eight words: you design a typeface, you make a font. Enough said.

Another Update:Leave it to the crack team at Hacker News to make sure you know when you got it wrong! Someone pointed me to this fantastically simple explanation of font vs. typeface from Jon Tan:

A typeface is a family of fonts (very often by the same designer). Within a typeface there will be fonts of varying weights or other variations. E.g., light, bold, semi-bold, condensed, italic, etc. Each such variation is a different font. The only evolution in terminology that results from the transition from metal-cast to digital fonts is that (point) size is no longer fixed.

This is a slightly different take than mine. His point is that Helvetica and Helvetica Bold are different fonts, albeit one typeface. I think that’s accurate, but it fails to make a distinction between the conceptual and the physical. For some reason, I still prefer to think of these terms through some kind of a dualistic lens. Jon Tan’s description, however, is too clear and concise to ignore.

The fact is that these terms are evolving and adapting to a digital world. The way I described their usage in this post seems to match the way that I see a lot of typographers using the terms today. Frankly, if you’ve made it this far, then you probably have a more nuanced understanding of the terms than you really need!

Finally, numerous commenters pointed out that Garamond is rarely used by any knowledgable typographer to refer to a specific typeface. Rather, it gets used like the terms “Clarendon” or “Bodoni” to refer to a whole class of typefaces that have certain characteristics. I think the analogy still stands, but it would have been better for me to choose a typeface like Futura or DIN. Both of those typefaces have been digitized by more than one foundry and, therefore, exist as distinct fonts even though they are intended to represent the same typeface.

How To Find Computer Technician Jobs Near Me? 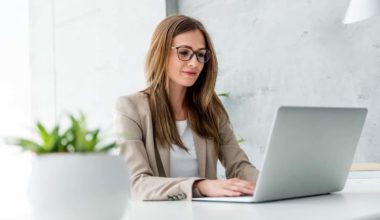 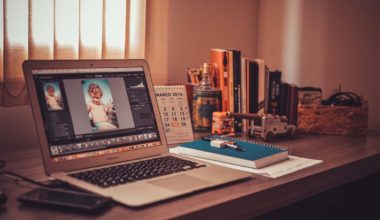